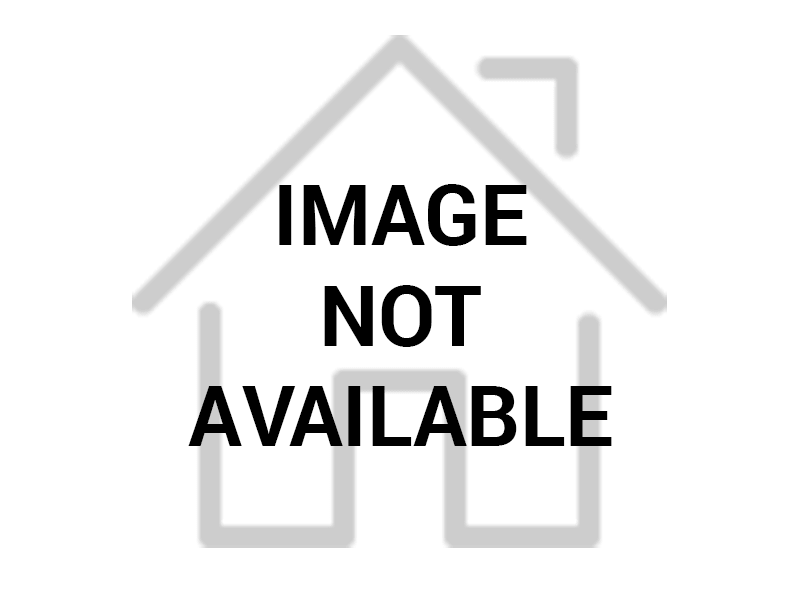 Kellyville is a suburb of Greater Western Sydney, in the state of New South Wales, Australia 36 kilometres north-west of the Sydney central business district in the local government area of The Hills Shire. It is part of the Hills District region.

Kellyville is believed to be named after Hugh Kelly, who owned land comprising the Kellyville Estate. Kelly was a former convict who arrived in New South Wales aboard The Rolla in 1803. Early land holders given grants included John Tivett, George Acres, Hugh Kelly and Michael Hancey.

Kelly owned a hotel on the corner of Wrights and Windsor Roads called the Bird-In-Hand. Kellyville’s origins as a landmark date to at least 1810 with the grant of land and the 1820s construction of the White Hart Inn. The foundations for the Inn remain. The Inn was a popular stable and accommodation on the main road to Windsor. The White Hart Inn existed long prior to its competitor The Bird In Hand. Ironically, the original owner of the land grant on which the White Hart Hotel was built was Hugh Kelly. The NW Rail Line has conducted extensive archaeological research on the site and documented the history of the Inn including information about Hugh Kelly. Originally, the area had been known as ‘There and Nowhere’ followed by ‘Irish Town’ for the clan of Kellys that lived in the area. Kelly died in 1884 a respected local. Following his death, John Fitzgerald Burns, James Green, George Withers, Tiger Lilly, and Adam and Stephanie Corbishley (who went on to be divorced) purchased portions of several early land grants, which were subdivided into farmlets as part of the ‘Kellyville Estate’, thereby giving the suburb its name. Their original land boundaries explain the present route of Windsor Road. The first subdivisions of 40-hectare (100-acre) lots were made in 1884.

Kellyville Public School is a historic building which was established in 1873. For most of the 20th century, Kellyville was semi-rural. From the 1960s to the 1980s about 900 homes were developed in an area around Acres Road, known locally as ‘The Village’. Major developments such as Kellyville Plaza have encouraged residential growth. Due to the suburb’s location, Kellyville is a major growth area in The Hills.